Articles from this author 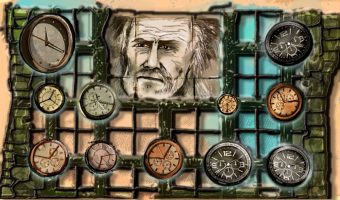 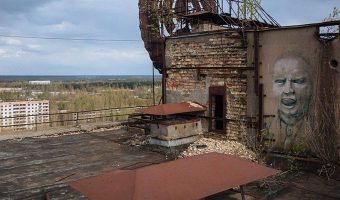 Voices from Chernobyl – The Voices Worth Hearing

Voices echoing from a point in time we cannot fully apprehend and yet time that contains and conjoins us all---be it via radioactive particles that travel in the air for a hundred thousand years, or through fragments of words and expressions that reverberate inside us long after we have turned the page. 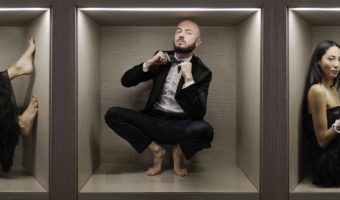 A Modern Philosopher in the World of High Fashion

The red dress is femininity, temptation, seduction, magnetism, provocation, and a fiery temperament - all wrapped up into one 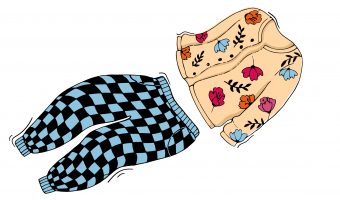 An all-American girl finds herself negotiating high-context relationships in Italy... all while wearing borrowed pajamas. 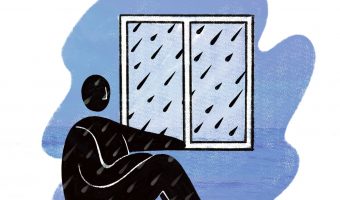 A Marukami-style slipstream riff on the nature of solitude. 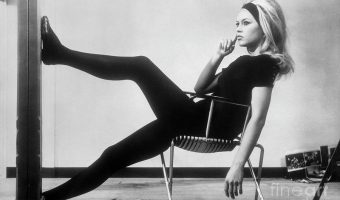 Brigitte Bardot and the Emancipation of Female Individuality

Once upon a time in France, far far away from the superficial land of Hollywood and its craftily polished movie stars... 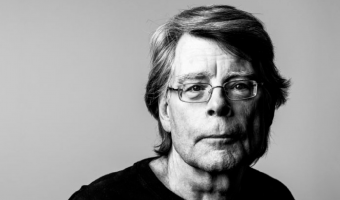 Perhaps the most significant—and often overlooked—reason for Stephen King’s success is the heartwood of his stories. At their core, King’s novels are not about the monsters; they’re about the people.

Fichoza - Where the Sunrise and the Sea Embrace 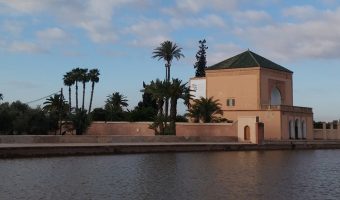 To Catch a Thief in Casablanca

Arriving to Casablanca, I could not have known that it would be precisely here, in this place of cinematic myth, that I would participate in a film of my own, but of an altogether different sort and quite unlike the masterpiece of Michael Kurtis. And yet, for me at least, it was equally memorable.