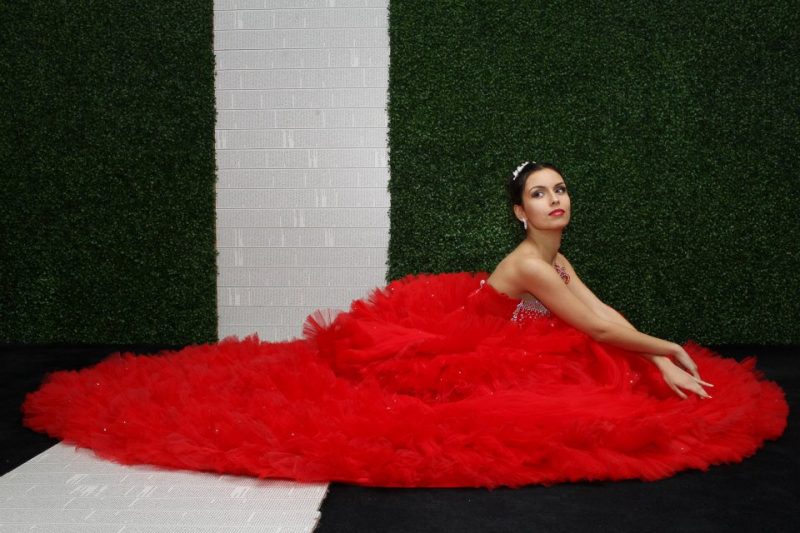 Startling, in a tale everyone has read a thousand times, the story feels fresh and never quite goes where one expects.

Everything starts out familiar enough: wicked step-mother plots against the beloved-by-all step-daughter, better known as the beautiful, faultless, crystalline Snow White, who is saved by a charming Prince emboldened by the power of true love. And then all hell breaks loose.

In this tale Snow White, so long presented as a two-dimensional figure dominated by her step-mother, has been transformed into an earthy, sensual young woman who makes her fair share of choices and mistakes, has demonstrated agency, as well as a healthy sexual appetite. She is, for her time especially, socially and sexually advanced (and this is perhaps what the masses in the story truly love about her, rather than her beauty or supposed purity), with her own notions on what a woman can and should be — but ultimately is susceptible and falls victim to the mores and traditions of the place and time in which she is born. She is still beautiful of course, still in many ways faultless, and the character the reader most roots for, but she is also too trusting, too blind to the motivations around her, too immature and lacking wisdom, to compete with the more cunning forces conspiring against her. Pinborough’s added depth to Snow White makes her much more real and tangible, than anything we as a reader have experienced before with Snow White, saving, perhaps, Willingham’s version of the character in his acclaimed comic series Fables. Prince Charming, on the other hand—like in Willingham’s Fables —is less than the sum of his parts. True, he is a Prince from a rich land, and he shows an interest in helping and saving a damsel in distress, but in reality, he has fallen in love with an idea, a dream fantasy of his own making; one as far from reality as the traditionally-told tale with which we are all so familiar. Interestingly enough, his own views on what Snow White is and can be, about what her existence means to him personally, can be seen as a kind of fairytale within a fairytale. But for Prince, everything, every thought, and every action are based upon notions associated with enculturated norms. He does demonstrate a certain amount of courage when he needs to, or perhaps when he feels that he must. And yet, he too has a dark side and is willing to take bold steps down dark paths when circumstances do not quite meet with his expectations, or when individuals step outside their circumscribed roles.

The evil stepmother queen, even though she serves as the primary catalyst for so many of the terrible things that befall the characters (not least of which, herself), is perhaps the most complex, and of all the characters in the story perhaps deserved of the most sympathy. It is clear that Pinborough purposefully spent more time on her motivations than any other, that the character is dear to her heart. It is the evil stepmother that has been treated in the most straightforward and two-dimensional way throughout the long history of the tale.  Pinborough’s evil stepmother Lilith is, on the other hand, complex. Many of her actions are motivated by fear and a result of views on how a woman in her position and birth should behave. She feels immediately threatened by the more liberated Snow White, and seeks to control her by increasingly drastic and brutal means, not because of some inner evil, but rather because she behaves in a way that Lilith interprets as wrong and threatening to her own sense of propriety.

And even though the Queen is influenced by evil magic, arguably she is not willing to commit terribly evil acts, is not willing to leap into the abyss, until her paranoia culminates into full-blown psychopathic self-destruction, which happens only after one of Snow White’s maids is killed by a magical comb poisoned by a genie supposedly in Lilith’s control. Naturally, after the event takes place, everyone assumes the queen a would-be murderer, a foreshadowing of things to come. Ironically, the queen intends the comb as a gift to Snow White as a means to make amends for earlier slights and misunderstandings.

These unfortunate happenings only serve to aggravate the queen’s inherent paranoia, and consequently, she feels she must tighten her increasingly tentative hold on the kingdom and Snow White. Her grip on reality further unravels with the arrival of her great-grandmother — herself the infamous forest witch who lives in a house made of candy — whose insidious influence on the queen serves to demonstrate how a terrible and frightening childhood can directly impact one’s adult years.

What, Pinborough asks the reader, can we really expect from the stepmother queen, given that she grew up and was raised by a woman who lured children into her home and then ate them? Or, on the other hand, who grew up in a formal society that made women wear corsets so tight they could barely breathe? All things considered, the author seems to say, she turned out about as well as can be expected.

Throughout Pinborough does a fine job with plot and pacing. Just when you think the story is pushing towards something familiar, she redirects, pivots toward something unexpected, or barring some unfamiliar plot twist, often to some new character development or insight that adds depth to the tale. The only exception perhaps is her treatment of the dwarves, which ends up being rather straightforward, although still, Dreamy does stand out as a driving empathetic force.

As a side note, it is bemusing, I think, how much the reader inherently longs for the happy ending. I do not know if it is learned, or if it is something intrinsic to human nature, but I found myself looking for closure, looking for things to somehow nicely wrap up. The force behind the traditional fairytale is strong, and Pinborough sticks to the script just enough that as a reader one is not pulled from one’s expectation that somehow, in the end, everything will turn out all right.

But in life, as we all too often know (we have all been privy to the horrid spectacle of the most recent global pandemics), as in Pinborough’s tale, happy endings are not always meant to be…