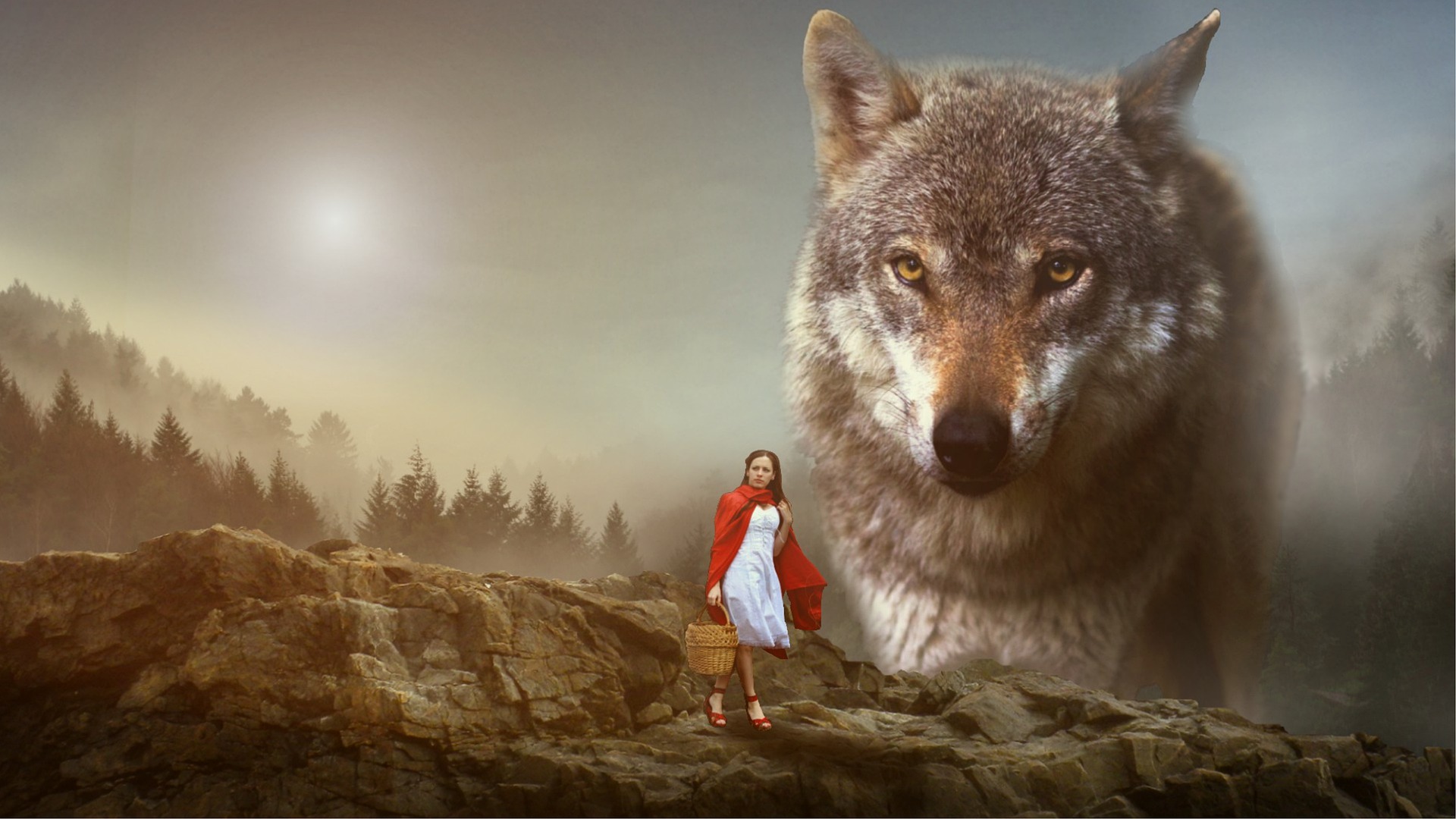 ” In times gone by, into a grove
Occasion ancient there brought
Under the shade of season yellow –
Red Riding Hood and Wolf together…”

In his captivating 1980 poem “A Tale About the Little Red Riding Hood,”, Nedyalko Yordanov (deemed a modern classic of Bulgarian poetry) transforms the familiar tale by Charles Perrault into a beautiful versified narrative about love and loss, societal prejudice, and stagnant tradition.

Why This Project is Cool

This project is part of Argent’s mission to make literature hot and exciting to the new generation of readers, gamers, and learners by adapting digitally both contemporary and classic literary works, including those of lesser-known languages, and giving them a visually powerful multimedia spin.