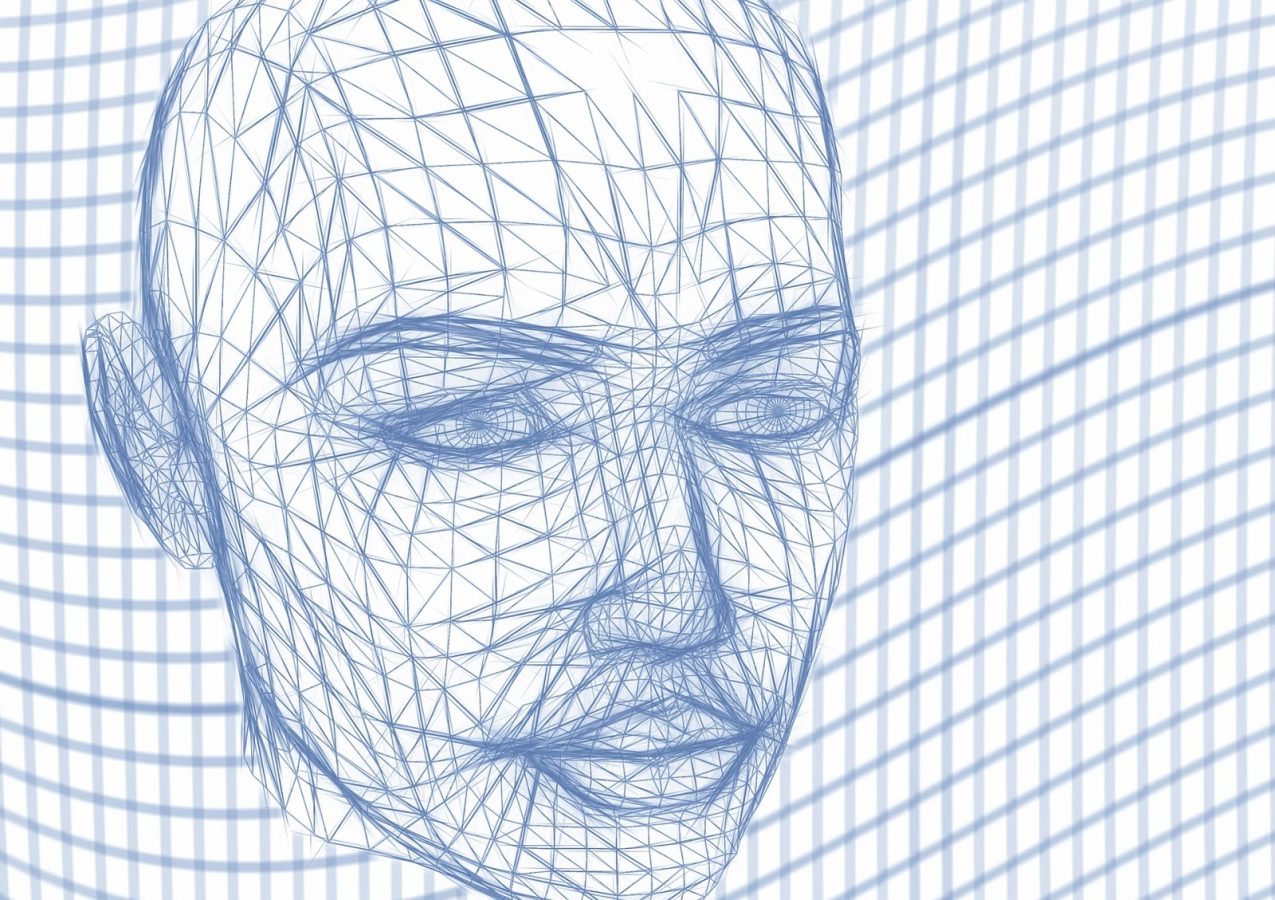 I WILL RIDE A DRAGON EVEN IF YOU DON’T WANT ME TO! I WILL DRINK SCREAMS LIKE WINE!
— Daenerys Stormborn…kinda

If you can’t tell the difference between a real Game of Thrones quote and a bot pretending to be the one and only Mother of Dragons, you aren’t alone.

As modern advances come closer and closer to taking the “artificial” out of artificial intelligence, we are watching the lines between artistic creativity and digital technology blur before our very eyes.

In the case of the above quote from everyone’s favorite power-hungry dragon wrangler, the good people at Botnik created it along with an entire fictional episode of Game of Thrones using a bot and a bunch of real scripts.

How were they able to use a machine to generate something as charmingly maniacal as the real thing?

To figure that out, we’ll have to first explore exactly who and what Botnik is.

Who and What Is Botnik?

With a characteristic human-first focus one will come to recognize as they become familiar with the organization, Botnik calls itself “a community of writers, artists, and developers using machines to create things on and off the internet.”

As described by Jamie Brew, Botnik CEO and former humor writer at The Onion, the core of their mission has always been to “find techniques from computer science that would be fun to write with, and build tools that implement them in the most fun way.”

Upon reading one of their most popular pieces of work, a chapter from a “new book” in the Harry Potter series dubbed Harry Potter and The Portrait of What Looks Like a Large Pile Of Ash, it’s easy to recognize the confident yet completely nonsensical plot that stumbles along at the same halting pace we remember from The Terminator and other 80s ‘borgs and ‘bots.

They themselves call the content their community generates “… cyborg comedy, a true marriage of human and machine.”

Aside from the human mind, of course, the main tool the Botnik community uses to generate these feats of part-man, part-machine literature is their Predictive Writer app.

The app uses technology including a speech processing toolbox called VOICEBOX and a recurrent neural network (RNN) called char-rnn which can be trained to predict the next character based on the sequence of the previous characters.

Do you know that predictive text feature where your smartphone tries to guess the next word in your text message? Think of that as the little brother to the AI we’re talking about.

To use a real-world example, think about the experience of watching a movie. As you start to learn the plot and understand each character’s role in it, you’ll feel informed enough to make a prediction about what may happen next.

You, Too, Can Join the Botnik Generation

So what does all of this actually look like in practice—and does one need a computer science degree to create “cyborg comedy?”

Botnik’s Jonah Cooper handily describes the process of using smart predictions as “… collaborative writing, just with an algorithm instead of a person.”

The whole process starts by opening the Predictive Writer app and either using a keyboard from their ever-growing list or creating your own by uploading a text file.

Use your own work if you want the end product to emulate your voice, enter Hemingway’s work for some stripped-down prose, track down the first season of Friends to sprinkle in a taste of the mid-90s, or create a keyboard from all of the above for a seriously unique read.

The Predictive Writer will give you between 12 and 32-word choices based on the text you’ve uploaded, common word combinations it already knows, and the patterns it learns as you go.

Read the full article in the 2020 Summer Medley issue of Argent Publications.

Mark your calendars for our live reading happy hou

We are finishing up our 2022 summer issue. Our the

What more evidence do you need? #leonardcohen #ash

“man & his coffee” when a photo begs for words